Lord of War is not that Far Off 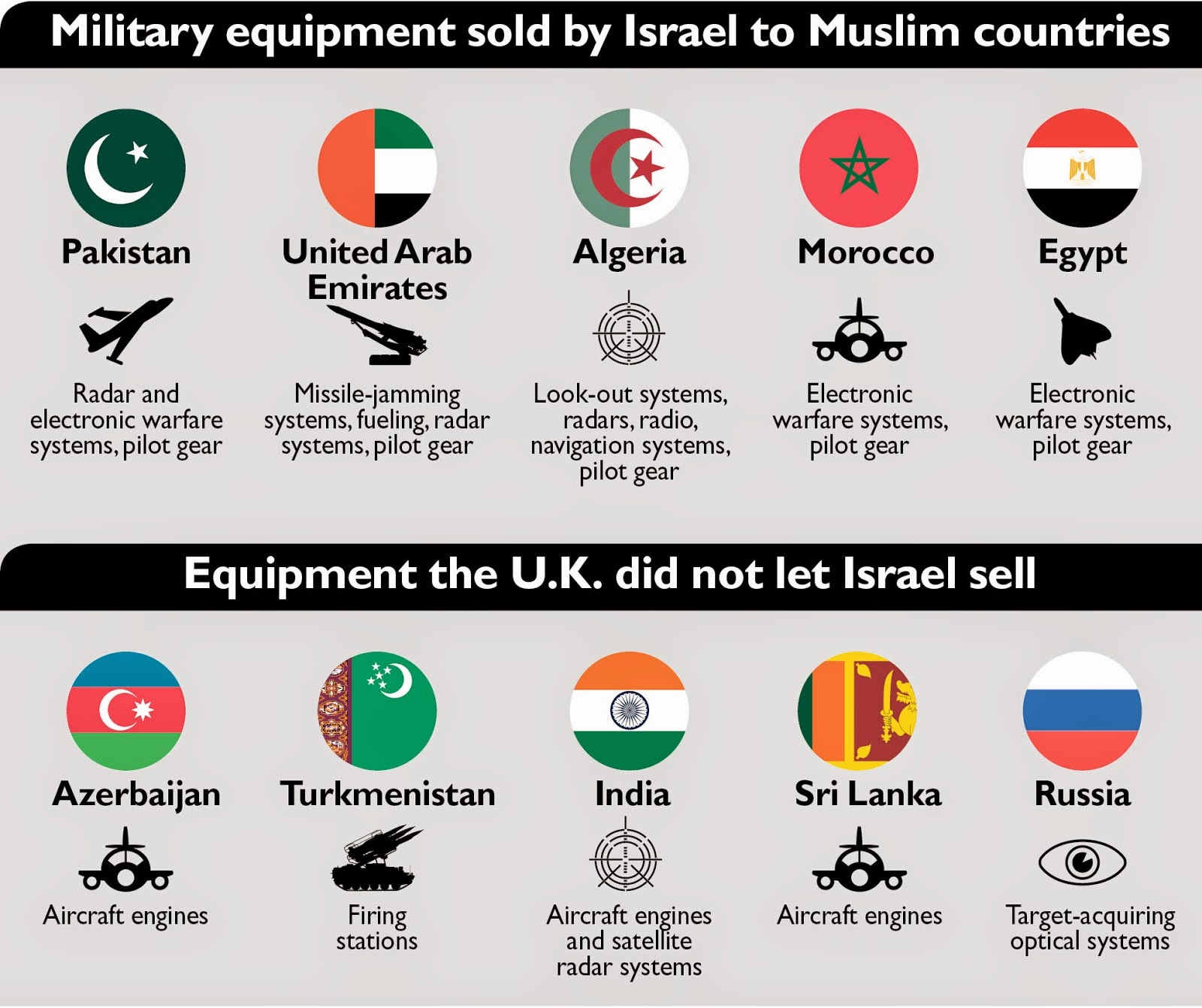 I need more than a map now.

People growing like carrots out of the ground, well tunnels. They are so angry with each other. Hamas in a Hole. Sometimes I wonder if those US greeds just want a venue to show off or maybe just practice new gear.

Hoop-Up-Slinging- Don't Give a shit, Shoot this at 'em with this 'technological guaranteed  weapon', and win for today. And the damage is 'offensive, cruel and malodorous.' bring in the fork-lifter. That's for the 'supposed' opponents. Our guys still bleed in DVA hospitals. I promise you, I'll not go THERE, and God willing, I can keep my boys out of there too.

The Apostle Paul made it clear in Colossians. 'He made a triumph openly'. Before the Roman tribune got his baton, he showed to them to the people and Caesar in a triumph. He would drag that leader in front of the people, then remove his thumbs and big toes, that King could never pick up a spear, or run  against them.

Yes, we are faced with a huge horror. Europe is in a HUGE struggle, we are going to be obliged. Mind Obama won't send anything to the Arabs other than 19.2 BILLION this afternoon. Like they need the money. Schools, hospitals, housing...but I can consider justice. Veritas Aequitas.
Posted by Unknown at 17:50